A carbon footprint is the total amount of greenhouse gases produced as a result of our activities, both direct as indirect. This article helps you to manage your business carbon footprint. 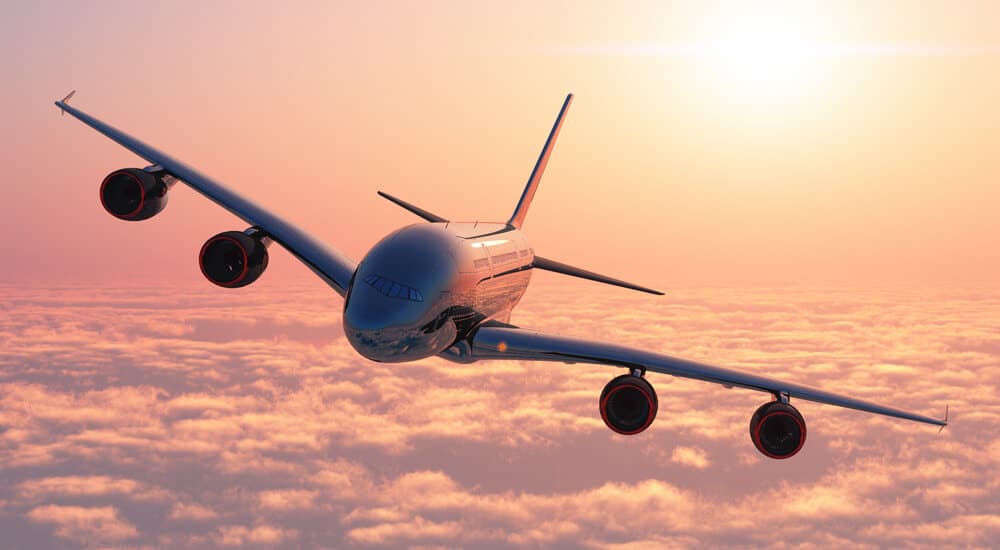 Almost all greenhouse gases are caused by human activities. Usually, the total amount of greenhouse gases is expressed as carbon dioxide (in short CO2). CO2 is emitted when driving cars, taking flights, using gas at home and producing products in a factory. Most of the emitted CO2 originates from burning gas, coal and other fossil fuels (which engines need), but also deforestation, production and consumption of food and manufactured goods contribute significantly.

All CO2 emissions have a negative effect on the environment and directly cause global warming. Over the last few years, an average of 36 billion tonnes of CO2 have been emitted into our atmosphere and it has been predicted to increase by 0,6% every year. This high number of CO2 emissions is speeding up the process of global warming; the long-term rise in the average temperature of the Earth’s climate system.

The carbon footprint of tourism

The tourism industry is responsible for around 5-8% of global emissions. Half of this percentage is from transportation, mainly air transport, and the other half comes from, among others, accommodation and food. We all know it’s important to reduce our emissions in tourism to prevent the earth from warming up. According to environmentalists we have less than 12 years to make a difference.

Here’s how it works: For every 1 degree our planet warms, there will be 7% more moisture in the atmosphere. This automatically means rivers, oceans and lakes have 7% less moisture, whereas our storms will be increased with 7%. Direct effects of a warmer planet are: 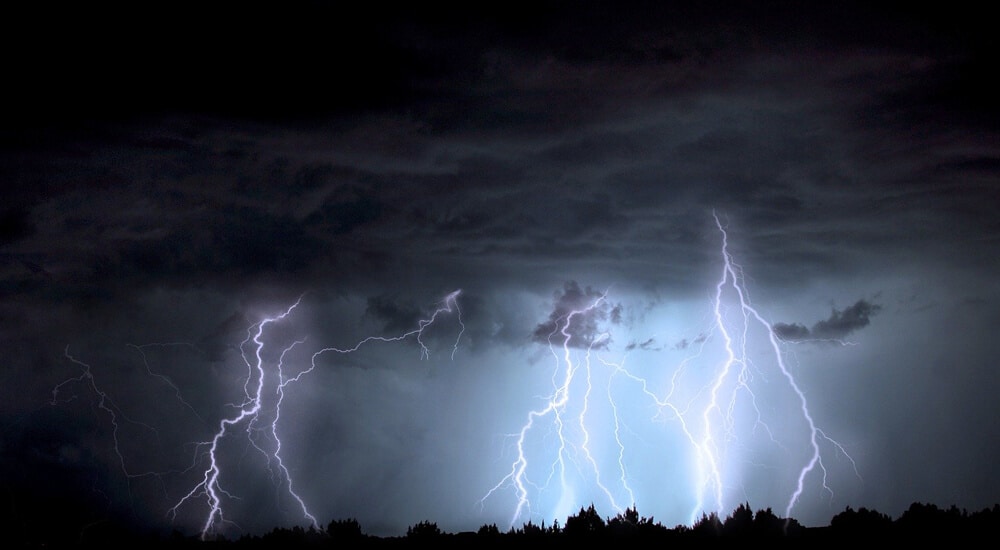 Consequences for the tourism industry

As we have been able to see over the last few years, these direct effects of warming up the planet have severe consequences for the tourism industry. A few examples of the most extreme cases that shook the tourism industry in 2019 and smashed nature and local economies are:

In the end of 2019, Australia experienced one of the most severe bushfire seasons ever experienced. In a little over 6 months, more than 10 million hectares has been burned to ashes. The bushfires followed a period of extreme drought and record-breaking high temperatures. Climate scientists have warned that even though fires are part of the Australian weather cycle, climate change is making the wildfires larger and more recurrent. A drier, hotter climate contributes to being fires more intense and more frequent.

In 2019, Venice being Italy’s city of water, has been all over the news as they were hit by one of the most severe flooding in Italian history. Venice’s centerpiece, St. Marks’ Square floods over 60 times per year, whereby locals and tourists are walking – wading – the streets with water up to their knees. The increase in flooding is caused by land subsidence, making Venice slowly sink, and climate change. Due to global warming, the path and speed of storms has changed. This means longer and heavier rainfall, causing rising rivers and sea levels.

Heavier hurricane season in the Caribbean

Warmer oceans fuel storms to appear and intensify rapidly, while the high moisture level in the atmosphere also slows down hurricanes causing them to hit harder than ever before. People living in the path of hurricanes in the Caribbean and the United States have experienced a harsh few years. In 2018, an above average number of 15 hurricanes raged their homes destroying infrastructure, causing floods and killing dozens of people.

Most islands in the Caribbean were not able to receive tourists for months while building back the destination from pieces.

In the summer of 2019, Europe experienced two extreme heat waves with temperatures rising over 40 degrees. Hot summer days are getting hotter and more frequent and all over the world, heat waves are becoming more common. Over the past ten years, daily record temperatures have doubled, showing a significant increase in temperature. These extreme heats also influence the tourism industry, as it asks risks of heat exhaustion and dehydration of travellers. Tour operators adjusted their routes to spend more time in the shade and avoided activities during the hottest part of the day.

All of this shows us that global warming has a direct influence on the tourism industry. This means we have an interest and responsibility in taking action and preventing the earth of warming up even further. In order to protect the future tourism industry, we need to start managing our carbon footprint. We need to stop, or at least slow down, global warming and keep our tourism destinations safe and healthy for local communities and travellers.

Anne is a passionate change maker and fascinated by the tourism industry. Wanting to contribute to a futureproof tourism industry, she supports tour operators and destinations to become more resilient and sustainable.

Be updated on our new library additions to help you become a better tour operator.

Thank you for downloading our eBook!

Complete the form below to subscribe to our library updates. On subscribing you'll also receive our free eBook.

Thank you for subscribing!

Take the first step to become a better tour operator.

You have Successfully Subscribed!